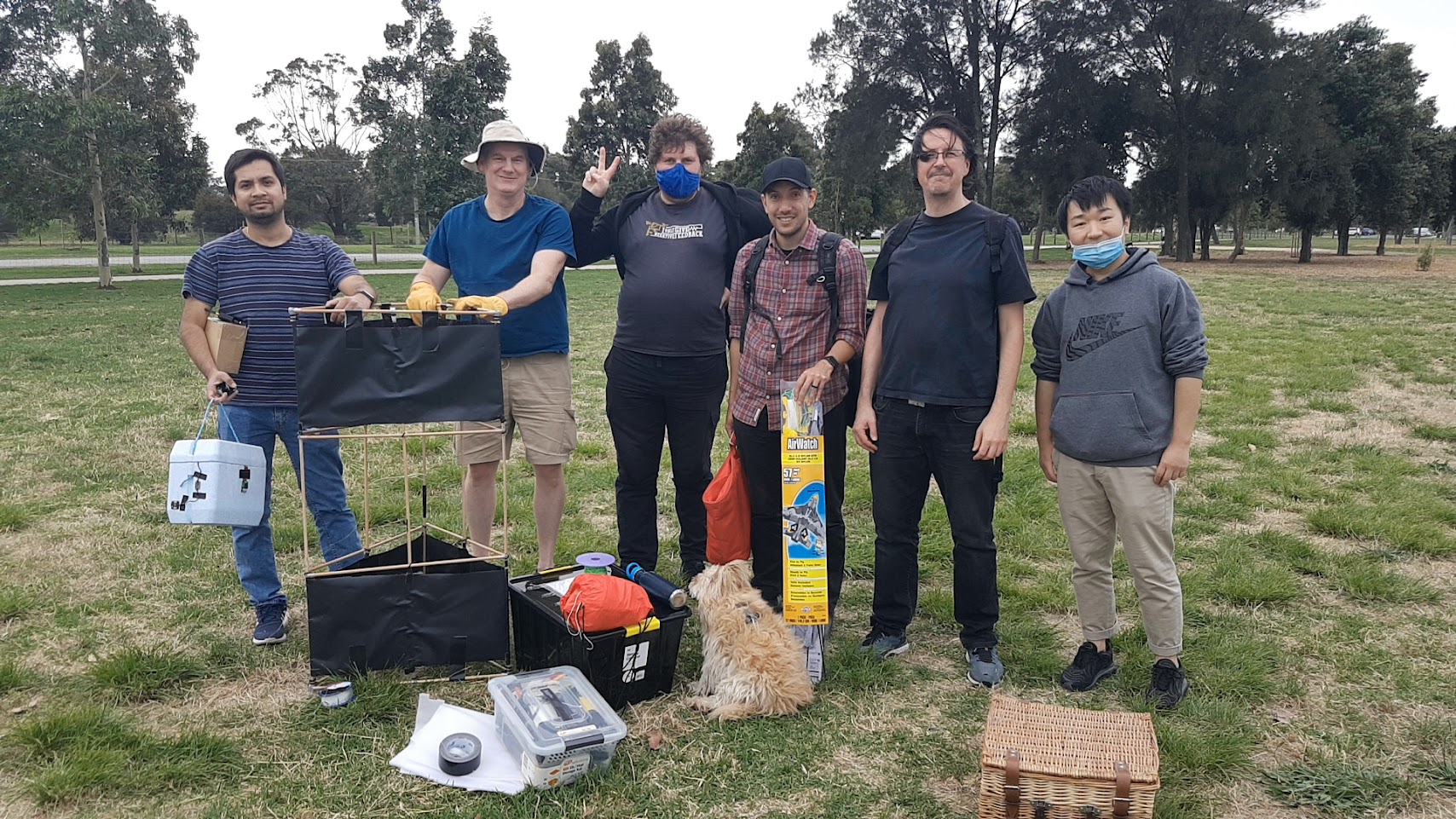 The EMDRC (Eastern & Mountain District Radio Club – https://www.emdrc.com.au) High Altitude Balloon (HAB) group has been working towards it’s first launch here in Melbourne. The launch has been almost three years in the making, with COVID being unfortunately responsible for a lot of the delays. The EMDRC HAB group has obtained approval (also called instrument) from CASA (Civil Aviation Safety Authority), been in discussions with landowners to secure approval for use of their premises (Country Eastern Victoria) and has been working on putting together their payload for the first launch.

The EMDRC HAB group met on the 29th of July 2022 on discord to finalize the dates for the first launch. The session was attended by –

If you are keen on joining the EMDRC HAB group please drop me a note at trevor at hack2 dot live or hab at emdrc dot com dot au. Happy to answer any questions you might have.