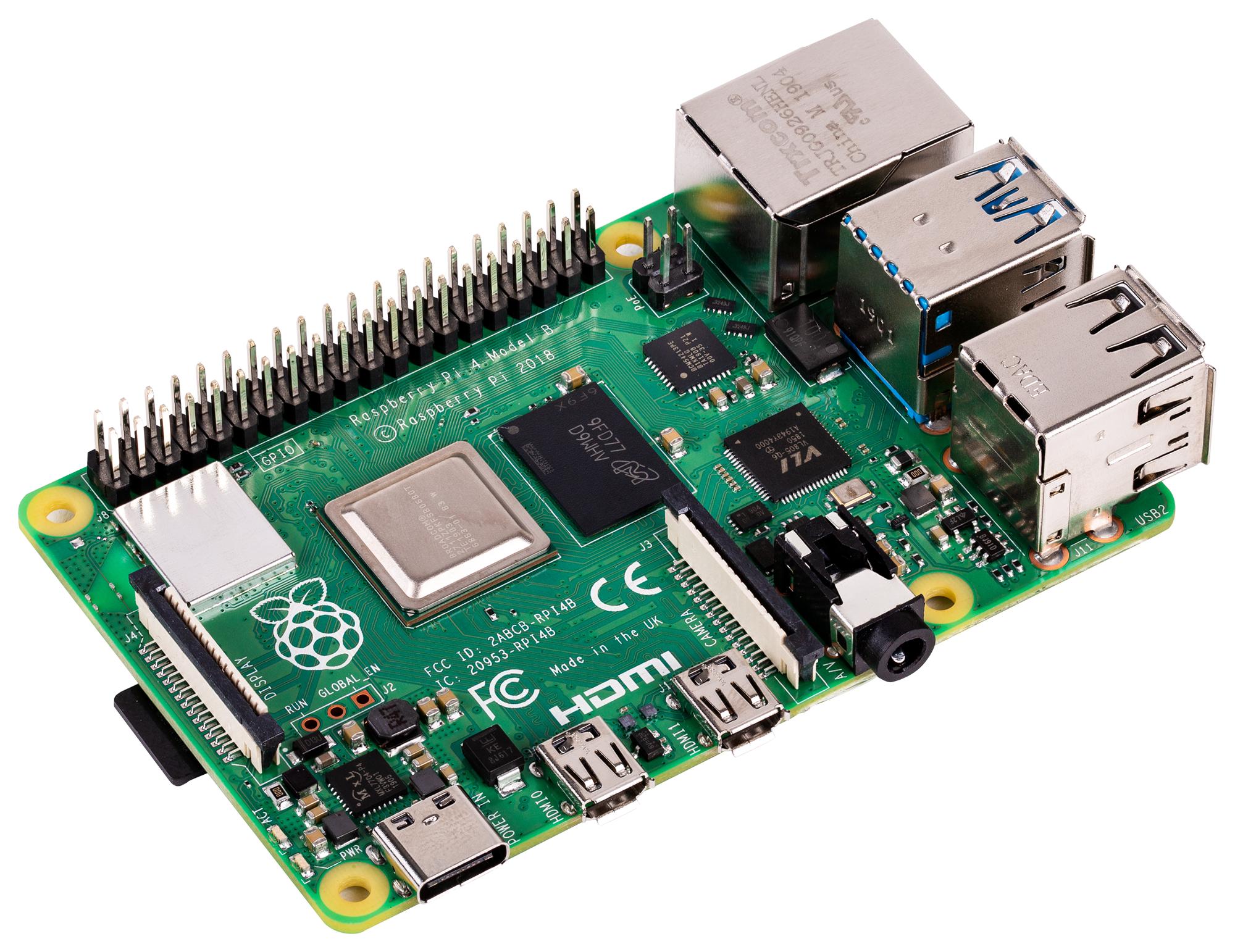 If you are a maker, creator, tinkerer it’s highly likely that you have been using Arduino’s, Raspberry Pi’s, ESP’s, etc. across your projects. As a maker, creator, tinkerer you would be definitely sharing our frustration at not being able to lay hands on a Raspberry Pi for the last couple of years, these are tough times, something we have never seen before. The global economic slowdown combined with the pandemic (and worsened by it) has hit us all very hard, it’s had lasting impacts on us as a human civilization. The pandemic combined with the economic slowdown has also impacted economies around the world, leaving scars that will take a long time to heal.

By now you have probably heard that we are going through a massive silicon shortage. We were recently told that this silicon shortage is not the making of a single person or a single organization, nor was it orchestrated by some of the large chip manufacturers out there and was definitely not done on purpose. Each of us might have experienced the silicon shortage in different ways. Some of us might have not being able to purchase our favorite gadgets while some of us might have been told by the car dealership that the model we want is ready to roll off the production line, but is being held up for the want of a tiny little micro controller which is the brains of the heating and cooling system within the car. Obviously, you don’t want to be driving around without a working heating or cooling system within your vehicle.

During the pandemic a lot of us were cooking up a number, of projects, would have given anything to lay our hands on a Raspberry Pi but that was not going to happen. In-fact having heard Ebon Upton, the CEO of the Raspberry Pi Foundations speak (Youtube video, see below), it’s clear that the supply of Pi’s around the world will only stabilize sometime third or fourth quarter next year. So it’s at-least another full year of SBC hell before availability of the Raspberry Pi is fixed.

I have mixed feelings about this, i understand the need for commercial organizations to be able to manufacture products so that they can pay their employees and in turn their employees can feed their families. No two ways about any of that. However it’s also important that the Raspberry Pi Foundation be true to the maker, creator, tinkerer who are the reason why they exist. Am looking forward to this mess coming to an end and hopefully by end of next year we won’t be talking about any more Pi availability issues.

Listen to Ebon Upton, Raspberry Pi’s CEO being interviewed by the famous dude from Explaining Computers.

Would also encourage you to read Raspberry Pi’s official blog post and press release at the following link https://www.raspberrypi.com/news/supply-chain-update-its-good-news/.

After you have read the post, listened to Mr. Ebon Upton, CEO of the Raspberry Pi Foundation speak it would be clear to you that we are not out of the woods yet. The Pi foundation is still continuing to prioritize shipments of these devices to commercial organizations and it’s not until the 3rd and 4th Quarter of next year that things will hopefully have sorted out and pi availability issues resolved.

We wish the Raspberry Pi Foundation the best, hope that they resolve their logistics issues and are able to get shipments going again by end of 2023 as they have promised. However its also time to start working through all the other Single Board Computer (SBC) offerings out there, understand availability of SBC’s, identify what SBC’s will suit which use cases, understand what other options will work for the medium, short, long term and more importantly work with other makers, creators, tinkerers to support other mainstream alternative SBC offerings so that we are not completely dependent on the Raspberry Pi foundation and their offerings.

You can reach me at trevor at hack2 dot live with any comments, input and constructive feedback.